Analysis of The Effect of Work Motivation on Performance of Employees in Media Café, Kedoya West Jakarta

Managing Human Resources is an essential role of a manager. By having highly motivated employees, an organization can achieve its vision by fulfilling its mission using its set values. Therefore, employees’ motivation is an important factor in their performance. This research was conducted at Media Café, by using work motivation (need of achievement, need of affiliation, and need of power) as the independent variable and employees’ performance as the dependent variable. The purpose of this research is to determine the influence of the work motivation variables stated above on the performance of Media Café’s employees. This research is descriptive and causal. Data were analyzed by using descriptive analysis, multiple linear regression analysis, simultaneous hypothesis test (F test), the partial hypothesis testing (t-test), and the coefficient of determination. Sampling technique is used Proportionate Stratified Random Sampling. Based on questionnaire with 100 respondents, employees’ work motivation and performance were very high.  In the hypothesis testing results, it can be concluded that the work motivation variables consisting of Need for Achievement (X1) and Need for Power (X3) individually had significant influence on performance with 11.2% and 10.73% respectively while Need for Affiliation (X2) had no significant influence on employee performance with 0.06%. Simultaneously, Need for Achievement (X1), Need for Affiliation (X2) and Need for Power (X3) had significant effect on employee performance (Y). In the test results the adjusted coefficient of determination (adjusted R2) obtained a value of 0.196, this means that the influence of work motivation on employee performance was 19.6%, while the remaining 80.4% was influenced by other factors not examined in this study. 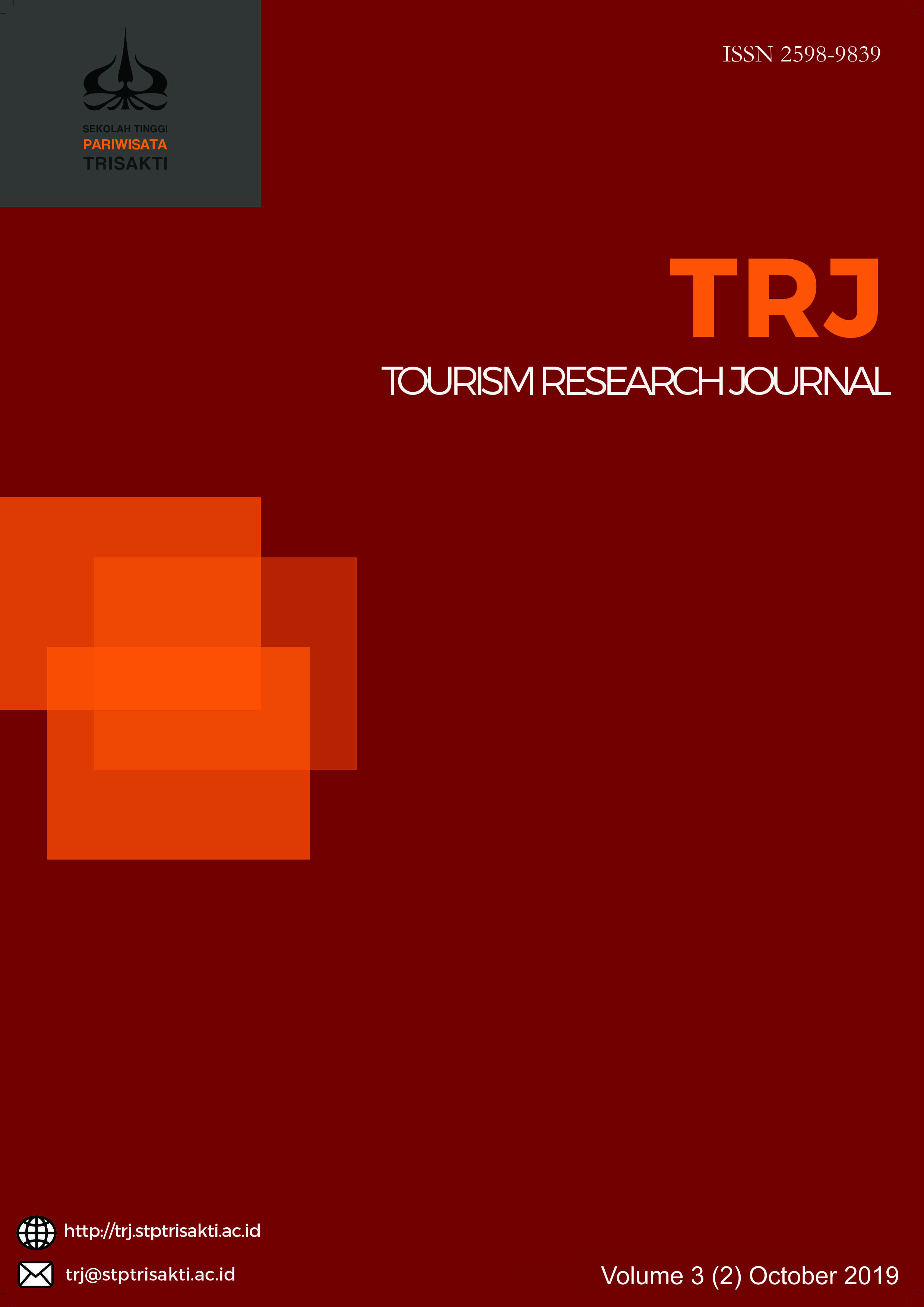 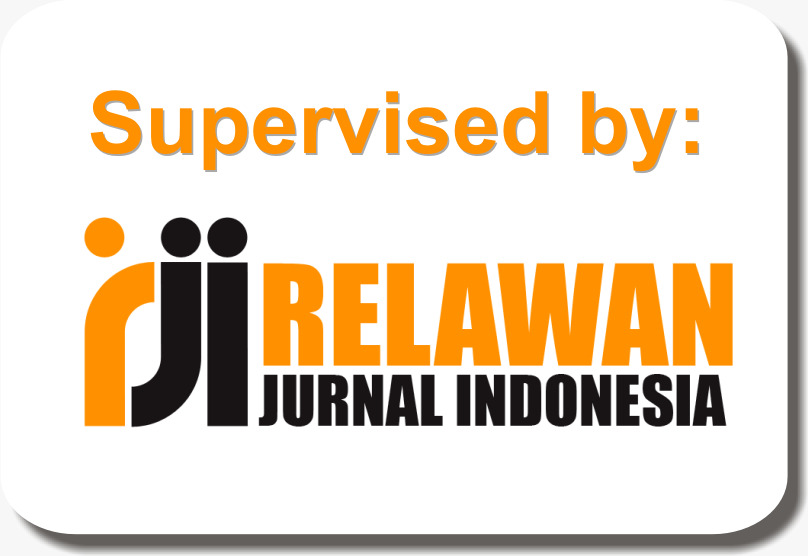 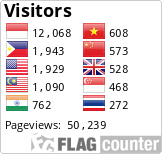